According to the cutting objects, diamond wire saws are generally divided into four series: concrete series, marble series, granite series, and special-shaped series. They are mainly used for sawing and are a kind of saw.

In theory, as long as there are enough mechanical devices and a long enough diamond wire saw, the earth can be cut into two equal halves, because the diamond contained in the beads on the wire saw is the hardest substance in nature. Can cut any substance.

Compared with traditional saw blades, the concrete diamond wire saw is not limited by the size of the building, and can cut in any direction such as crosscutting, vertical cutting, and oblique cutting. It gets rid of environmental problems such as construction vibration, noise, dust, etc., and is extremely efficient. Underwater cutting can be controlled remotely;

At present, marble diamond wire saws are widely used. For example, more and more marble ore is mined using diamond wire sawing technology. Compared with the traditional blasting method, this mining method has made a qualitative leap. It not only protects the environment, but also maximizes the use of resources.

Wire saws are usually held in place by springs. Drill two vertical holes horizontally or vertically, thread the cord through, and cut with a mechanical drive. It can be cut into different sizes according to actual needs, representing a mining trend in the future.

The use of the granite series diamond wire saw is similar to that of the marble series diamond wire saw, but the diamonds contained in the diamond beads on the granite series are of better quality and higher in price, so the cost is also higher. At present, more and more wire saw cutting processes are used in granite mining, which can greatly reduce waste, and is safer and more efficient. Although the procurement cost is high, in the long run, the comprehensive cost is far lower than the cost incurred by traditional blasting methods.

Special-shaped diamond wire saws can be made according to the special requirements of customers. It is mainly used for sawing operations that cannot be completed by other sawing tools such as diamond saw blades. Generally, it is a stone product with a large diameter or a large volume. 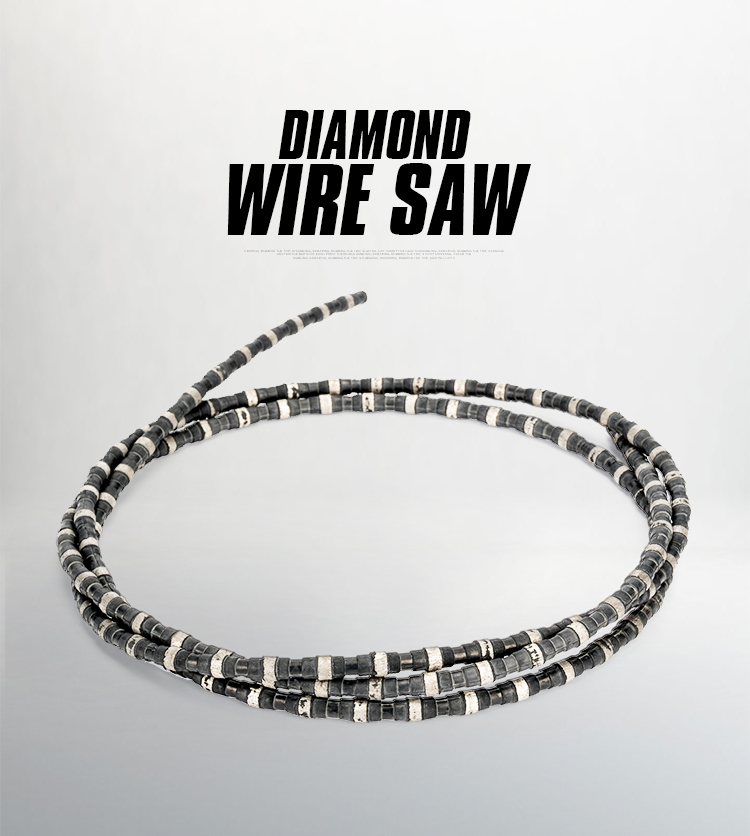 Due to the special performance of the wire saw, a new tool with huge market prospects has been developed on the basis of the wire saw. It is a miniature wire saw. The industry name is diamond wire saws. The diameter of the wire saw can reach 0.2mm, and it can process high-precision circuit board grooves without burrs. The precision is extremely high, and it is not limited by the size of the workpiece. This tool will play an unimaginable role in the circuit board, electrical and other industries in the future.

Next: How to reduce the noise of quarry cutting machine 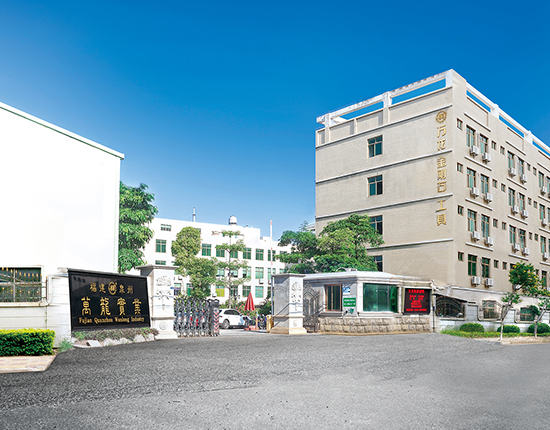